Affordable Housing in Boston and Massachusetts 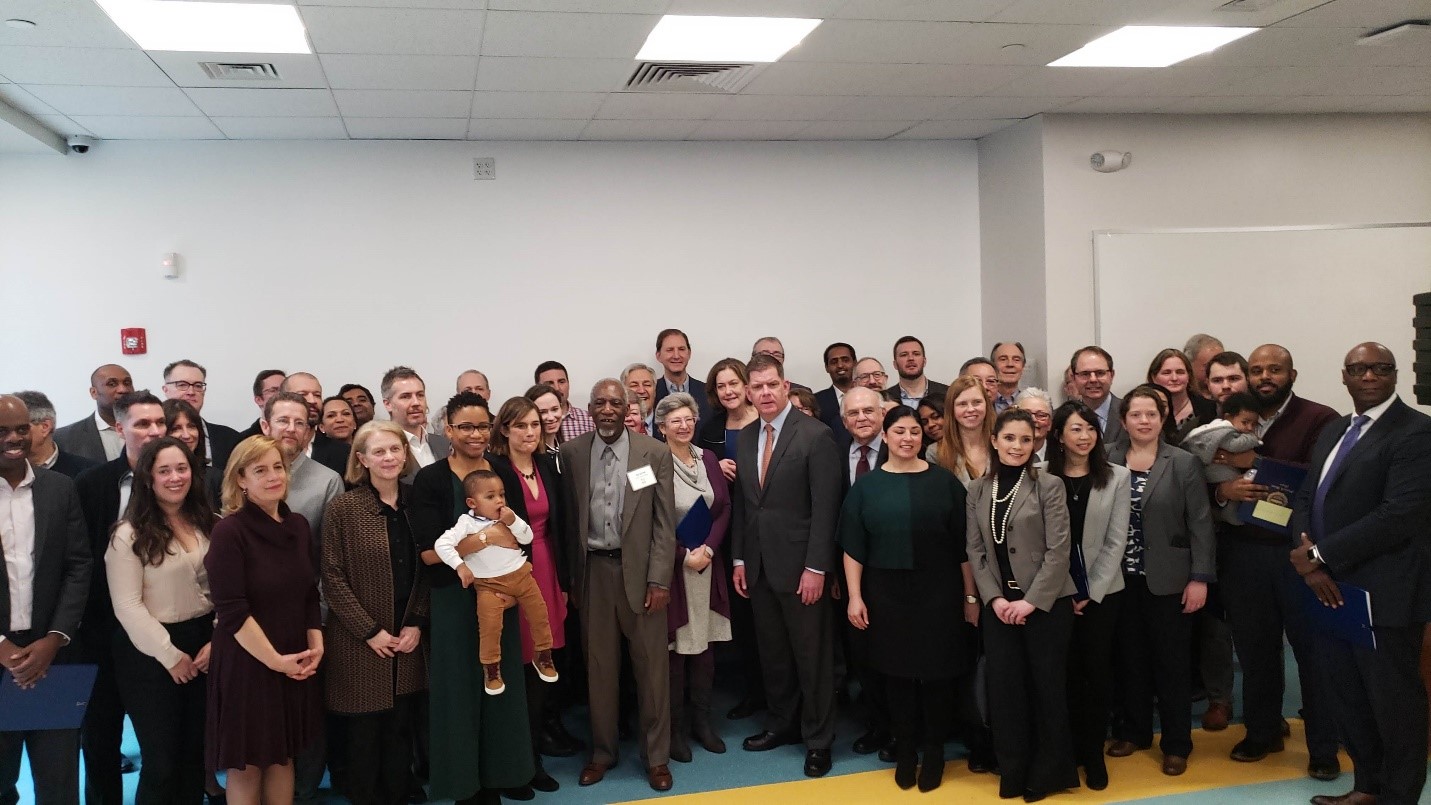 In February, we saw once again how committed officials at the city and state level are to creating affordable housing opportunities in the City of Boston and the Commonwealth of Massachusetts.

O’Neill and Associates’ client, the Community Economic Development Assistance Corporation (CEDAC), is a public-private community development finance institution that provides financial resources and technical expertise for community-based and other non-profit organizations engaged in effective community development in Massachusetts.  Among the 11 projects receiving awards from the state, CEDAC provided $4.5 million in early stage financing to four of the developments.  You can read more about those projects, and CEDAC’s work, at the organization’s INSITES blog.

The announcement was made at Urban Edge, Inc., a community development corporation located in Roxbury and Jamaica Plain that is also a client of O’Neill and Associates.  In addition to having the honor of hosting Boston Mayor Martin J. Walsh, Director of Neighborhood Development Sheila Dillon, City Councilor Lydia Edwards and more, Urban Edge also received a funding award for one of its projects.

The city is granting Urban Edge more than $4.7 million for its development at 1599 Columbus Avenue, which will bring 65 new units of affordable housing to Jamaica Plain near Jackson Square.  Seven of the units will be set aside for formerly homeless individuals, ensuring more housing stability for economically vulnerable households.  Additionally, this project will revitalize a stretch of vacant and distressed lots in the neighborhood.  This project previously received support through the Vacant Site Acquisition Fund, created by the City of Boston in partnership with CEDAC and LISC Boston.

To learn more about how O’Neill and Associates supports nonprofit organizations, please visit our website at https://www.oneillandassoc.com/industries.