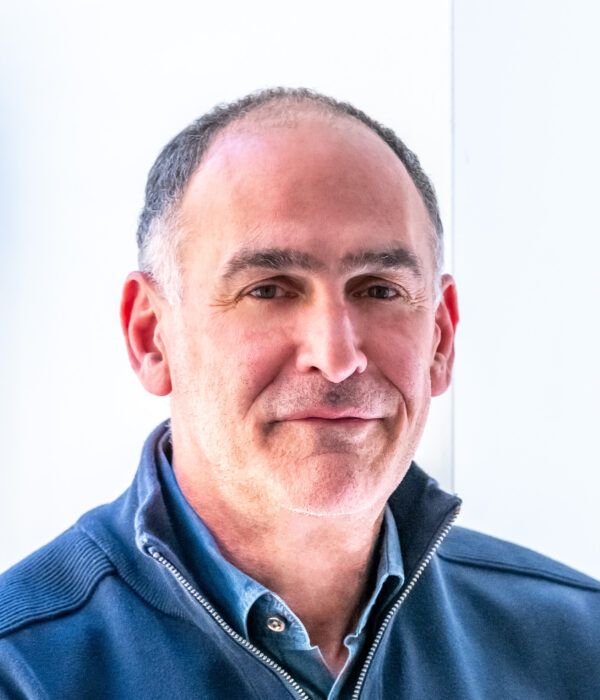 Andy Paven is a senior vice president with O’Neill and Associates. Working in both Boston and Washington, DC, Andy brings to the role more than 25 years of experience in managing complex programs for a broad range of clients. Andy specializes in crisis communications, corporate communications, public initiatives and campaigns, and media relations, as well as Federal and local governmental relations. He skillfully navigates multifaceted projects, often in support of on-going or anticipated litigation, requiring crisis communications and reputation management. He also represents clients before the legislative and executive branches in Washington, DC, and works with developers and contractors on community relations and development initiatives, handling the permitting and development processes.

Immediately prior to joining O’Neill and Associates, Andy was the director of community and media relations for the Central Artery/Tunnel Project for Bechtel, Inc. In this role, he managed all aspects of communications for the “Big Dig,” including community, federal, and media relations. Andy managed the Commonwealth’s federal relations work through the 1997-8 reauthorization of the nation’s surface transportation legislation, overseeing a team of consultants and playing a direct role himself. Andy was responsible for the development and implementation of the project’s web-site, www.bigdig.com, which was used to keep commuters, neighbors, businesses and residents apprised of developments and changes throughout the project. In addition, he oversaw a team of community liaisons who held regular community meetings to inform residents and businesses of new developments and traffic changes.

Andy also developed a targeted direct mail and marketing piece to help answer questions and alleviate concerns of affected businesses. Prior to his role at Bechtel, Andy worked as director of communications in the U.S. Department of Transportation for Secretary Rodney E. Slater, and was responsible for congressional and political strategy. Between 1995 and 1997, Andy was in charge of all external communications for the agency. In 1994, Andy served as director of communications for US Sen. Frank R. Lautenberg who was the ranking member of the Senate Transportation Appropriations Subcommittee. In 1993 and into 1994, Andy was a senior aide to U.S. Department of Education Secretary Richard W. Riley, coordinating Secretary Riley’s congressional and external relations. Andy holds a bachelor’s degree from the University of Massachusetts at Amherst.