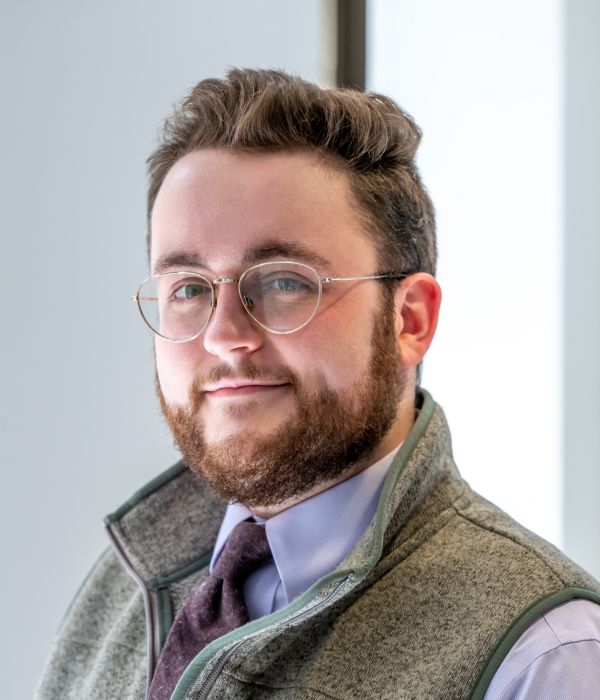 Prior to joining O’Neill and Associates, Ben was the digital marketing manager for a painting and carpentry corporation with a presence in three states. In this role, he was responsible for developing and coordinating cross-platform integrated marketing campaigns that produced and capitalized on momentum while driving service sales and growth. Ben also served as a campaign consultant to Senator Jack Reed’s campaign for reelection, orchestrating digital strategy and assisting with voter targeting. During the last campaign cycle, Ben served as a communications and strategy consultant for several local and statewide races. Previously, Ben served in internships in the Boston office of Senator Edward J. Markey, the Massachusetts Democratic Party,  the Environmental Voter Project, and for O’Neill and Associates.

Ben resides in Woonsocket, RI with his dog, Chewbacca. 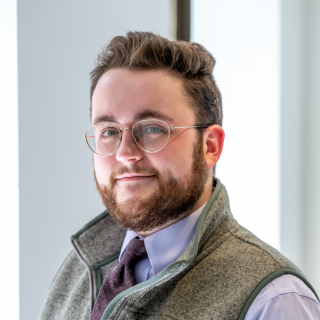