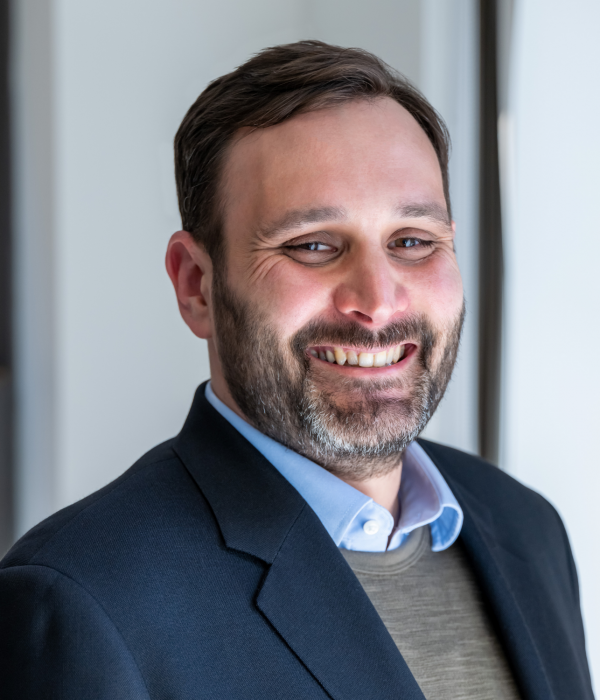 Chris Niles is a vice president in the O’Neill and Associates government relations division. In this capacity, Chris assists clients with state Legislative and Executive lobbying on a broad range of issues including public health, organized labor, technology, the cannabis industry and energy matters.

Chris brings with him experience working for The Massachusetts American Federation of Labor and Congress of Industrial Organizations (AFL-CIO), the umbrella group for over 700 local unions and the voice for organized labor in the Commonwealth. In addition to his work at the AFL-CIO, Chris has years of experience in state government as chief of staff for former State Senator Steven A. Tolman.

Prior to joining O’Neill and Associates, Chris served as chief of staff at the AFL-CIO managing President Tolman’s election and transition to the role. While at the AFL-CIO, he supervised staff members and the political, policy and communications, workforce development, and administrative departments.

Chris has worked on issues related to the opioid epidemic for over 10 years, while working in the state senate, Chris supervised a 2009 special legislative commission on opioid use and prevention and staffed the Joint Committee on Mental Health and Substance Abuse Committee. Chris remains engaged on the issue and has worked to shape policy and legislative efforts on behalf of clients since joining O’Neill and Associates.