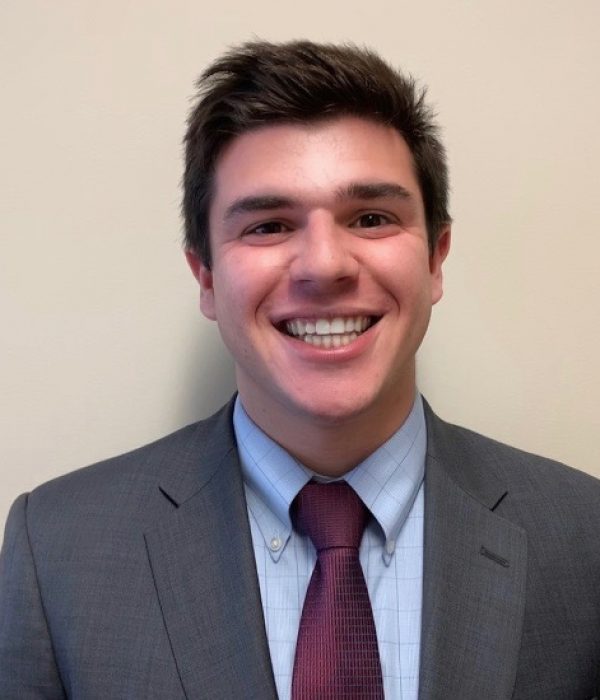 Ian Gansler serves as an Account Executive for O’Neill and Associates Washington D.C. office. In this role, Mr. Gansler provides service and support federal relations clients. He is responsible for conducting research for clients’ projects and initiatives, tracking legislation and providing updates to stakeholders in the form of memos and newsletters. Additionally, Mr. Gansler is responsible for drafting correspondence to government officials and agencies to advocate for topics relevant to client interests.

Previously, Mr. Gansler was the executive assistant at End Citizens United where he worked for the organization’s President. In this position, he was responsible for writing political and policy memos for the President’s meetings with Congressional candidates and members of Congress, managed the President’s interactions with the several departments, and planned the President’s travel arrangements.