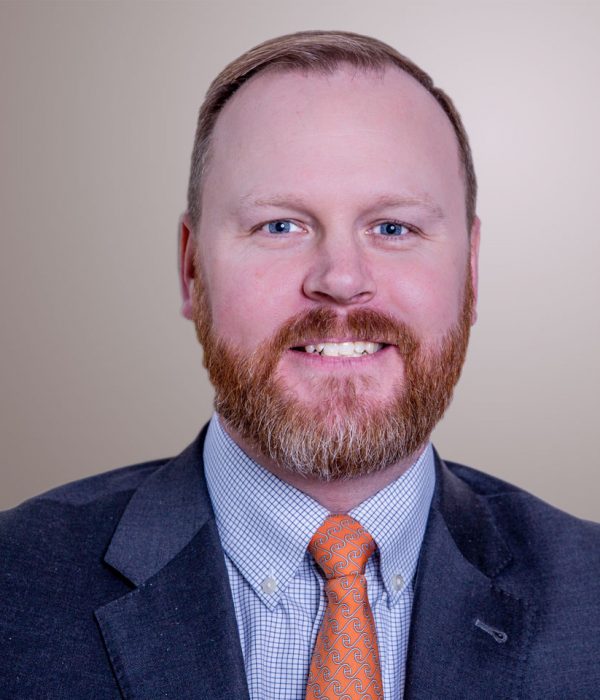 James B. Dunbar is a senior vice president with O’Neill and Associates. In this capacity, Mr. Dunbar advises clients on both federal and state relations, particularly in the areas of transportation, transit and energy. His work also focuses on public sector marketing for engineering and professional services firms.  Representative clients include Parsons Commercial Technology, Xerox, Rectrix Aviation, AECOM/Tishman Construction, and Public Financial Management.

Mr. Dunbar brings several years of political experience to this role. Prior to joining O’Neill and Associates, Mr. Dunbar served as communications director for Dan Grabauskas, the 2002 Republican candidate for Massachusetts State Treasurer. As communications director he handled all media relations for the Grabauskas campaign and acted as spokesperson. In addition, Mr. Dunbar was the director of public relations for the Commonwealth of Massachusetts Registry of Motor Vehicles, a statewide agency of 1,100 employees.

Mr. Dunbar also worked as a policy analyst in Governor Paul Cellucci’s Legislative Office where he managed all aspects of the legislative process and interacted daily with the legislature and state agencies. Prior to this position, Mr. Dunbar served as the Governor’s office manager.

Mr. Dunbar serves as the Water Commissioner for the Town of Wilbraham and as the Chair of the Government Affairs Committee for the Board of Zoo New England. He is also active in the Boston Alumni Club of Fairfield University, from which he graduated with a bachelor’s degree in communications.