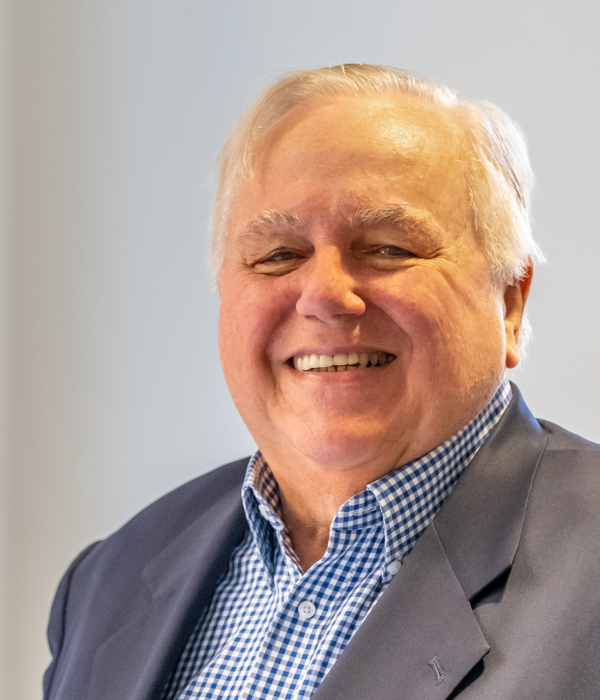 As a senior vice president at O’Neill and Associates, Peter Goelz offers decades of leadership in aviation, transportation, federal relations, and crisis communications. Peter has managed the Washington, DC office for O’Neill and Associates since joining the firm in 2005. From 2001 to 2005, Peter worked for an international public relations firm where his clients included major airlines, aviation maintenance companies, the largest fractional aviation company in the world, and leading transportation safety and security firms.

Previously, Peter served as Managing Director of the National Transportation Safety Board. After joining the NTSB in 1995, Peter served as Director of the offices of government affairs, public affairs and family affairs as well as Managing Director.  As Managing Director, his responsibilities included handling the day-to-day operations of the 400-person agency and serving as chief policy advisor to the Chairman. In addition, he managed the passage of the agency’s re-authorization and appropriations legislation and testified on Capitol Hill. He is widely hailed as one of the country’s most experienced coordinators in disaster situations.

Peter was instrumental in organizing and coordinating the NTSB’s efforts to support the families of victims and survivors of major transportation disasters, a role Congress gave to the NTSB in 1996 following the TWA accident off the coast of New York. During his tenure as Managing Director, Peter drafted the Family Assistance Act and the Foreign Family Assistance Act. In addition, he directed family support and crisis communication efforts for numerous accidents, including those in aviation, highway, railroad, marine and pipelines.

In the private sector, Peter worked with major airlines, pilot unions, transportation companies, and OEMs advising them on safety and security matters.

Prior to joining the federal government in 1995, Peter’s assignments included working with the Government of Kuwait during the first Gulf War while they were in exile. Peter managed a communications office in Taif, Saudi Arabia and served as a liaison between the Office of the Prime Minister and the United States Government.

Peter, his wife, and two daughters reside in Alexandria, Virginia.