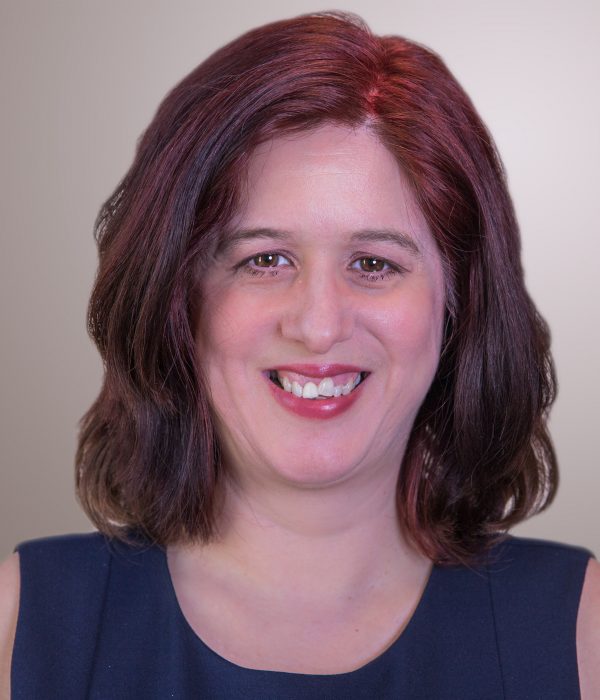 At Seven Letter, Suzanne works with clients to develop strategies to help them meet their public relations goals and to create public awareness around a variety of social and public policy issues.  Previously, Suzanne was part of the team at O’Neill and Associates, which merged with Seven Letter in 2020.

At O’Neill and Associates, Suzanne has worked with an eclectic group of clients that include organizations focused on affordable housing, environmental advocates, and non-profits working on social justice, civic engagement, and poverty awareness.  She has also provided public relations support for municipal agencies, a cocoa sustainability initiative, the region’s largest LGBTQ+ Pride parade, Boston’s largest comic book and fan convention, and a community music center and school, among others.

Suzanne started her career working for Senator Edward M. Kennedy as a constituent outreach aide, where she acted as a liaison between constituents, community organizations and the federal government. She also worked at both the Brookings Institution and the American Academy of Arts and Sciences, designing and implementing media strategy for events and research findings.

Prior to coming to O’Neill and Associates, Suzanne was the communications manager for the Voice of the Faithful, a movement of lay Catholics formed in response to the clergy sexual crisis in the Catholic Church.  She developed and oversaw both national and local public relations campaigns for the movement and was a key national spokespersons during the April 2005 papal transition.  She currently volunteers with Catholic Democrats, where she oversees all communications activities, including the organization’s significant social media presence.