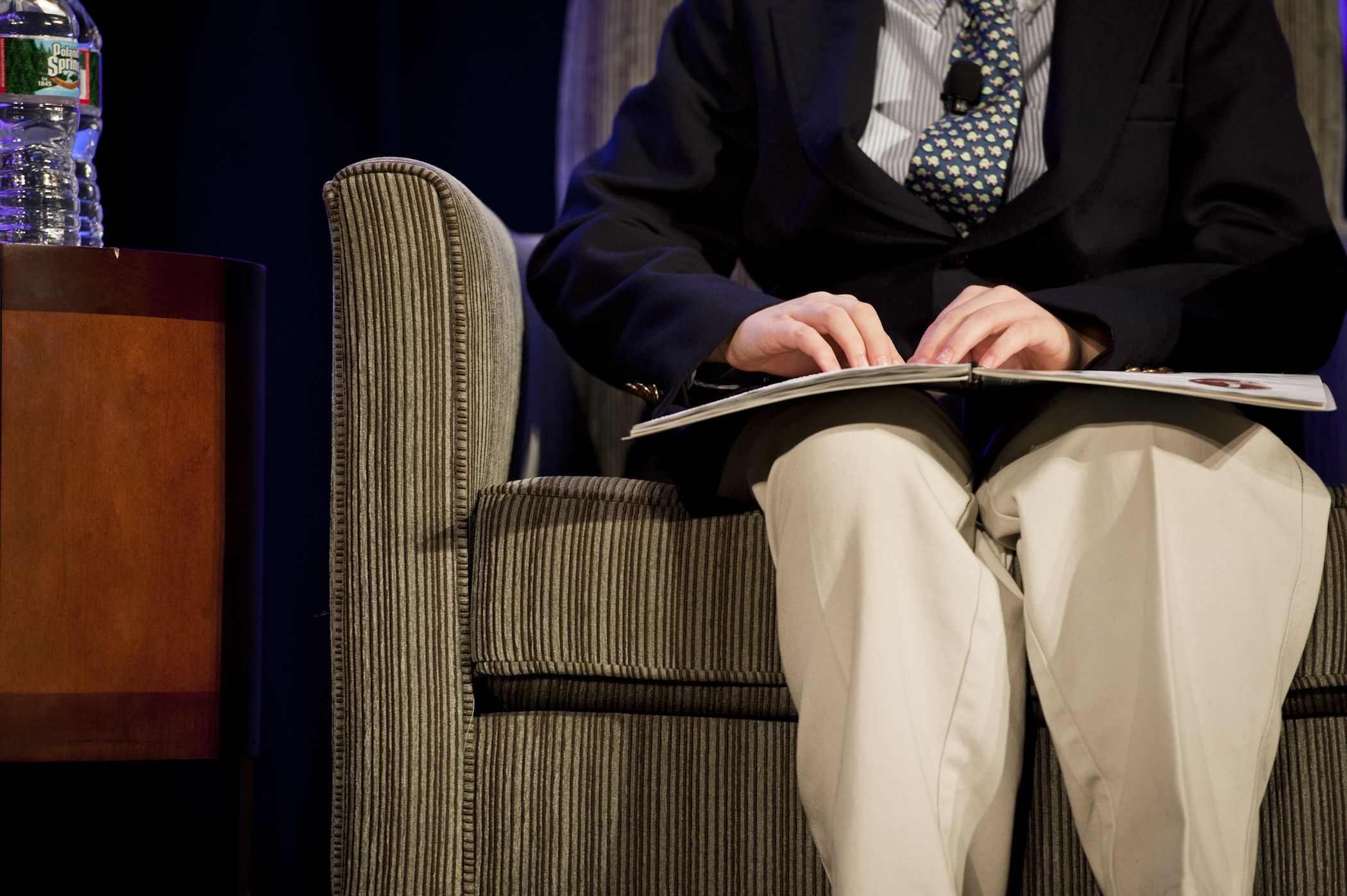 National Braille Press, a Boston-based nonprofit dedicated to promoting literacy among blind children through Braille printing and publishing, sought assistance coordinating and promoting their annual fundraising event, the Hands On! Gala. The organization needed to ramp up their fundraising, differentiate the gala from the many charitable fundraisers in Boston and to secure participation by top business and community leaders in Boston.

O’Neill and Associates was retained in both 2006 and 2007 to secure noteworthy honorees, recruit high-profile participants, and create a comprehensive regional and national public relations campaign to raise awareness of their issue and increase gala attendance. The campaign included:

As a direct result of O’Neill and Associates efforts, First Lady Laura Bush agreed to be the honoree in 2006 and Tonight Show host and comedian Jay Leno served as emcee in 2007. The participation of these nationally renowned figures boosted the profile of the organization and event and significantly enhanced media relations and fundraising efforts. In 2007, the fundraising efforts exceeded the nonprofit’s goals, raising a total of $1.4 million.

O’Neill and Associates secured local television anchors to participate in the program and Boston-area CEOs to chair the event. In both 2006 and 2007, O’Neill and Associates’ work lead to multiple high-dollar auction items including a Cadillac CTS, a rare set of signed Harry Potter books, VIP packages for the Boston Red Sox, Boston Celtics and New England Patriots, and a trip for four to visit the Tonight Show in Los Angeles courtesy of Jay Leno and JetBlue Airlines.

Media coverage before and after the Galas appeared in the Boston Globe, Boston Herald, USAToday, and United Press International, as well as on New England Cable News (NECN), and FOX News. In 2007, a photo-op O’Neill and Associates orchestrated was featured in the Associated Press nationwide and appeared on the Reuters digital sign in Times Square during the weeks preceding the event.

The United States Holocaust Memorial Museum (USHMM) is one of the nation’s most important cultural institutions. In cooperation with Harvard Medical School, USHMM brought an exhibit to Boston called “Deadly Medicine: Creating the Master Race,” which focuses on the relationship of physicians, academics and others in Nazi Germany to the eugenics efforts and medical experimentation of Nazi doctors. USHMM retained...

Benchmark needed to gain additional exposure with business leaders outside of the assisted living industry and to maintain its excellent reputation in an industry at times marred by controversy. O’Neill and Associated developed a communications plan for Benchmark that included media briefings with leading New England reporters, press material development and news story pitching ideas, including capitalization on the many...