McGregor will have photo-ops, autograph signings, and more! 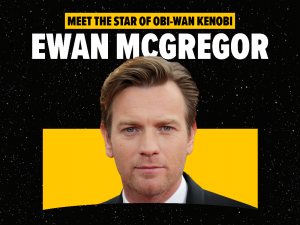 For fans who want more Star Wars content, they can attend Ewan McGregor Live, a panel with Star Wars and Obi-Wan Kenobi Actor Ewan McGregor. Fans can get guaranteed access to this special presentation by purchasing tickets beginning July 11, at 10am ET.  There are multiple ticket options to choose from, including ultimate, gold, and silver tickets, which can be found here in this link. General admission is free and is first come, first served. Seating is limited.