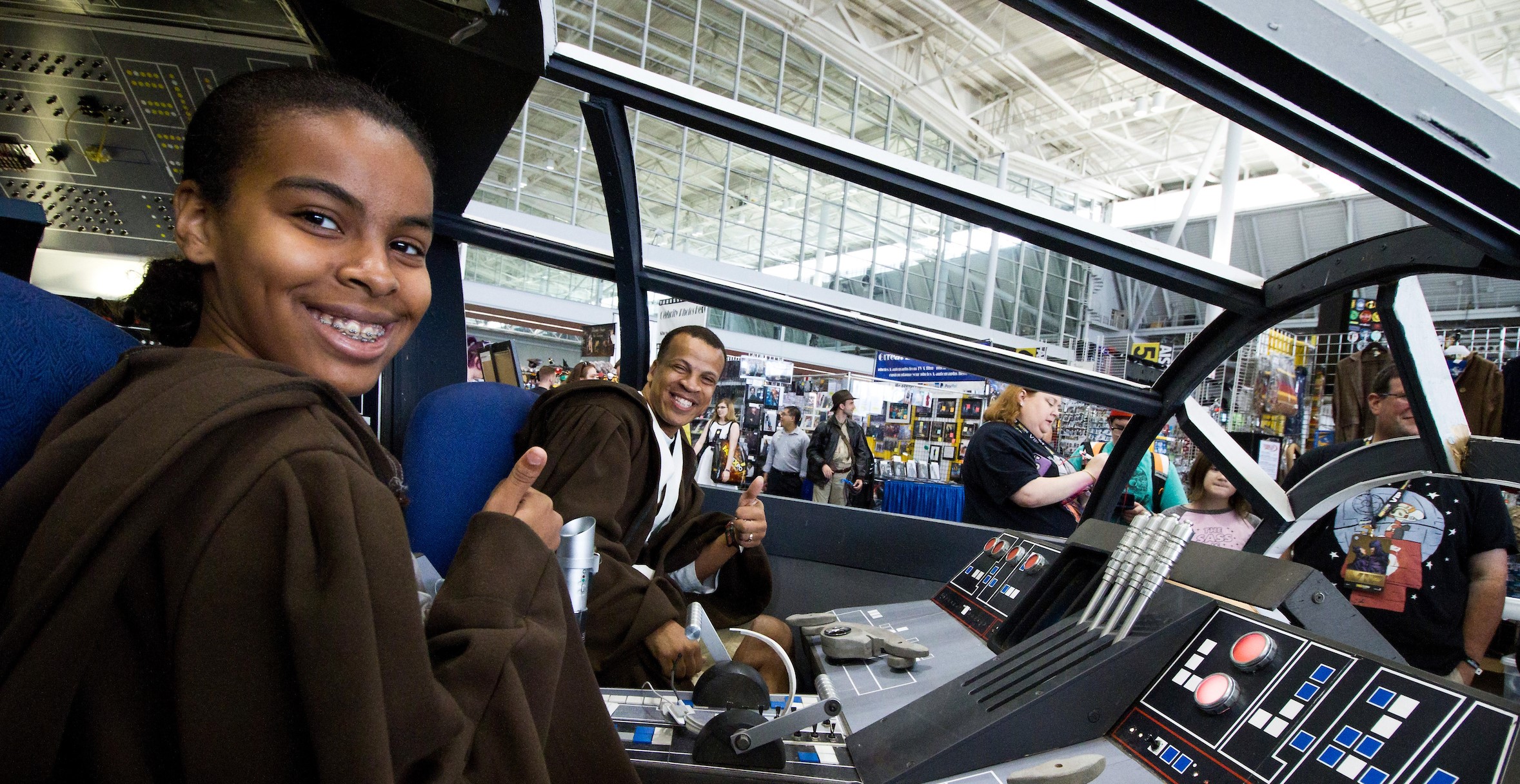 FAN EXPO Boston announced that it is a presenting sponsor at the Boston Sci-Fi Film Festival, which takes place from Friday, February 7, 2020 to Monday, February 17, 2020 at the historic Somerville Theatre.

“FAN EXPO Boston is committed to our fans and to the sci-fi genre that has made such an impact on our shows,” said James White, Content Director at FAN EXPO HQ. “We are honored to be a presenting sponsor at the Boston Sci-Fi Film Festival, one of the longest running festivals based here in Boston.”

The Boston Sci-Fi Film Festival will host fan-centric panels and will also be creating content for FAN EXPO Boston 2020.

This year is the 45th anniversary of the Festival and is the longest running genre fest in America. The festival puts an emphasis on emerging directors with a variety of visions from all across the globe. The first nine days consist of a traditional film festival with features, shorts, webisodes, workshops, new Hollywood films and parties. The festival concludes with a 24-hour marathon where viewers watch everything from classics to the occasional schlock disaster. For more information or to purchase tickets visit www.bostonscifi.com.