“Free Speech Rules” Project Releases New Video on Alexander Hamilton, the First Amendment, and the Right to Criticize the Government

Latest in Series of Videos that Educate Students, Public on the Legal Rules that Define the Freedom of Speech 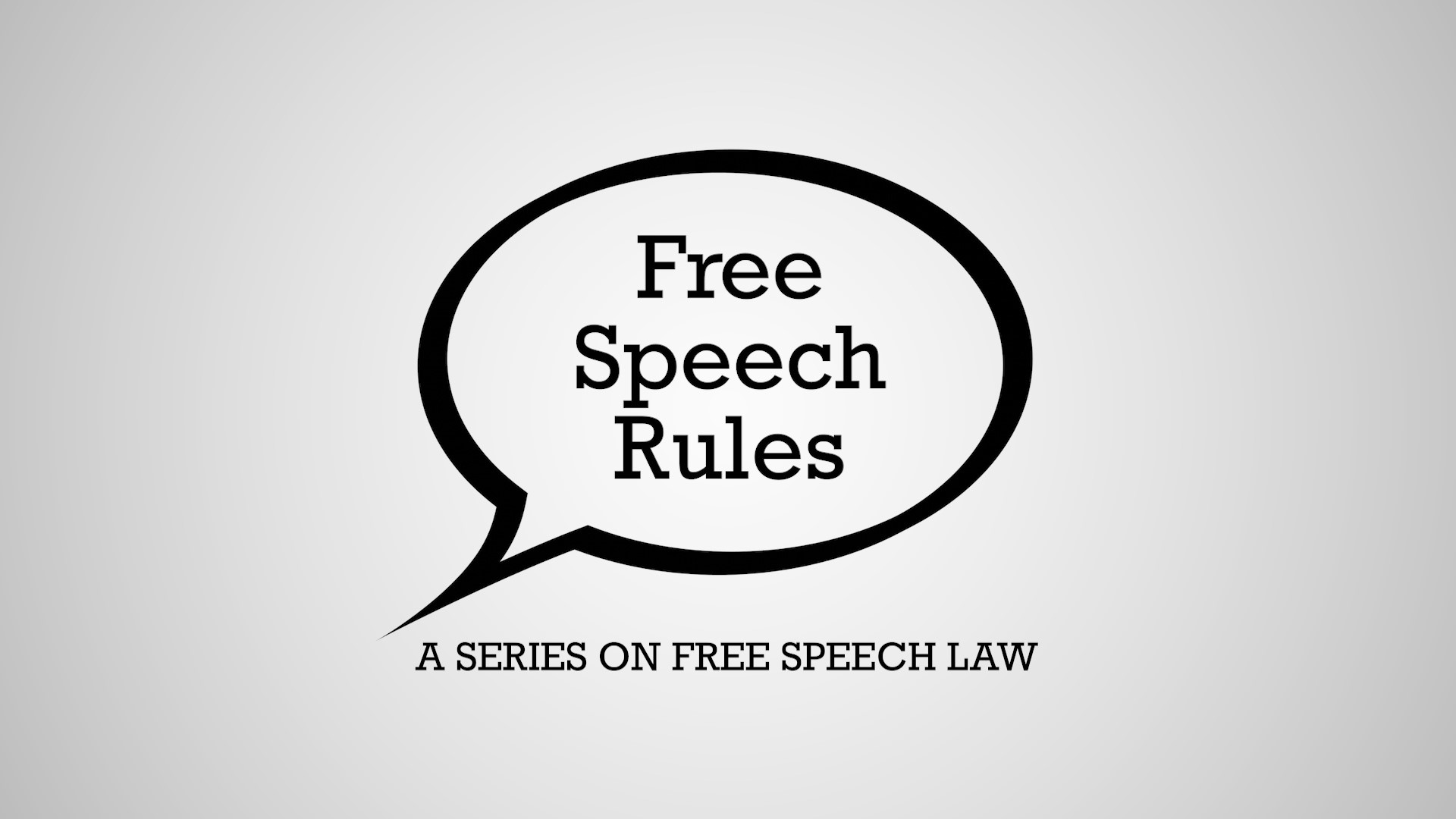 Alexander Hamilton: Free Press Pioneer. Few people know this story, but Hamilton, alongside James Madison, was likely the most influential Framer of the U.S. Constitution when it comes to free press issues.  His First Amendment history is highlighted in the latest video in the Free Speech Rules series, a project of UCLA law professor Eugene Volokh. This video, “Freedom of the Press and Alexander Hamilton,” is available at the project’s website FreeSpeechRules.org.

The video recounts the case of Harry Crosswell, a newspaper editor opposed to President Thomas Jefferson, who was prosecuted in New York state court for libeling Jefferson – by telling the truth. Hamilton came to Croswell’s defense and in doing so, helped define the right of a free press to criticize government officials and enshrine the idea that truth is the best defense against libel.

The Free Speech Rules project is a series of short, graphical videos for schoolchildren, college students, and adults that explain the legal precedents on free speech and the free press. Past videos have covered:

“Alexander Hamilton was many things. Aide to General George Washington. Secretary of the Treasury. Major General of the U.S. Army. Lover, cheater, duelist, musical phenomenon,” said Volokh, one of the nation’s leading experts on First Amendment law. “But few people know his immensely influential role in American free press law—just months before his fatal duel. I am hoping that more people will understand his influence on the development of the First Amendment by watching this video.”

The project, ten videos in total, is funded by the Stanton Foundation. Eugene Volokh is the Gary T. Schwartz Distinguished Professor of Law at the UCLA School of Law and the founder of the popular legal affairs blog The Volokh Conspiracy.

If you are interested in speaking with Eugene Volokh, please contact him by email at volokh@law.ucla.edu or you can contact Suzanne Morse by email at smorse@oneillandassoc.com and by phone at 617-646-1020.

Free Speech Rules is a video project of Professor Eugene Volokh of the UCLA School of Law, underwritten in part by the Stanton Foundation.  More information can be found at the project’s website FreeSpeechRules.org.