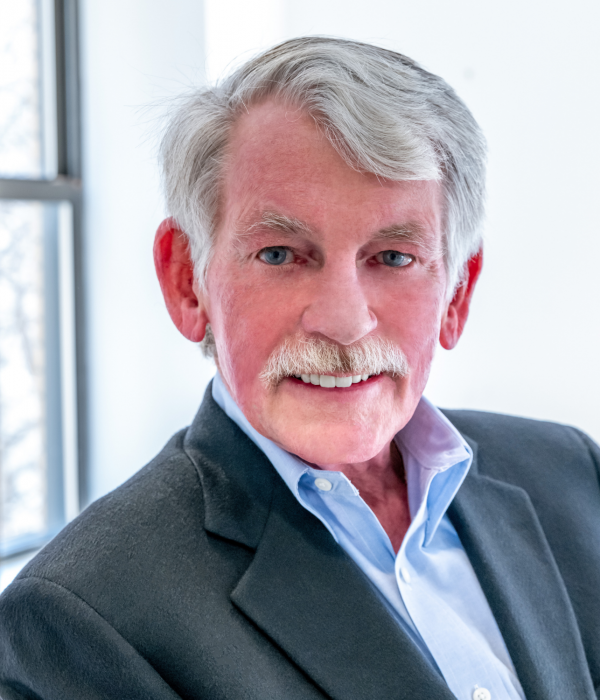 Drawing upon nearly thirty years of experience, John has advised clients such as the Massachusetts Port Authority, Wheaton College, Tufts Health Plan, the Commonwealth of Puerto Rico, L-3 Security Systems, the Massachusetts Executive Office of Transportation, Legal Sea Foods, American Express Centurion Lounge, and Solix. Currently, John serves on the Board of the Directors of A Better City. The Boston Herald lists John among Boston’s ten most powerful people (“Hub’s Power 10”). Highlights of John’s work include:

Prior to joining O’Neill and Associates, John served as director of external affairs for MassPort, which operates Logan International Airport, the Port of Boston, Hanscom Field, and other economic development interests. In this position, John was responsible for all federal, state and local activities of MassPort, including legislative and policy matters related to its operation and finance, working closely with the aviation, finance, media and legal departments.  Additionally, John participated in the Massachusetts Port Authority effort to gain federal approval of its $143 million reimbursement from the Transportation Security Administration based upon its first in the nation baggage security system immediately following September 11, 2001.

John began his career in Washington, working in the Office of the Speaker of the U.S. House of Representatives, followed by service as a Special Assistant for Economic Development in the Massachusetts Office of Federal State Relations.

John is a graduate of the University of South Florida. He is also an alumnus of the Johns Hopkins University School of Advanced International Studies, where he concentrated in international law, international economics, and Middle Eastern studies. 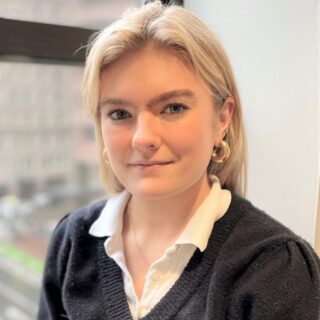