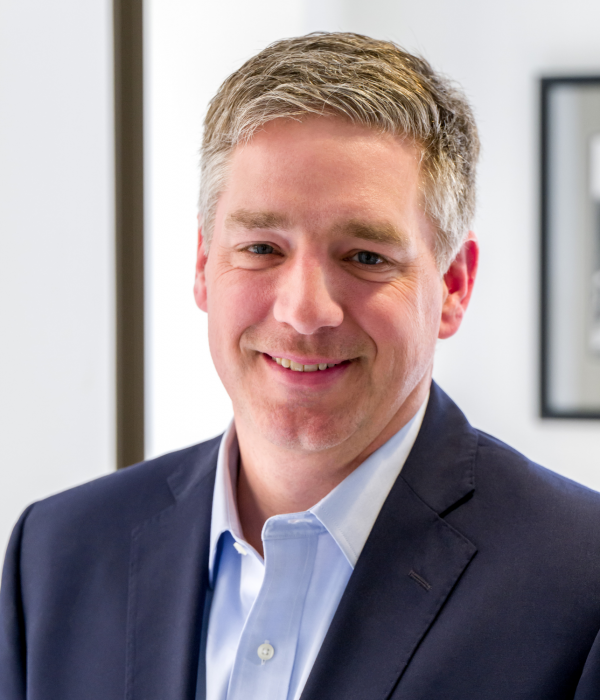 Matt Irish is vice chairman of O’Neill and Associates’ and manager of the firm’s government relations practice. Drawing upon his more than 25 years of experience with the Massachusetts state legislature and on numerous political campaigns, Matt develops and implements public affairs strategies that help clients reach their goals on the municipal and state levels.

Matt provides advice and counsel related to the strategic growth of the company and large-scale business development initiatives.

Prior to joining O’Neill and Associates, Matt served as Chief of Staff for Massachusetts State Senator Steven Tolman. In this role, he oversaw and directed all legislative, budgetary, personnel and administrative issues and acted as the media spokesman. Before becoming Chief of Staff, Matt served as Senator Tolman’s Senior Legislative Aide and Staff Director. He began his career as a Press Assistant to then-U.S. Senate Minority Leader Tom Daschle.

Matt graduated from UMass Amherst with a bachelor’s degree in political science. He spent his junior year studying abroad at Trinity College in Dublin, Ireland. He holds two graduate degrees: a master’s degree in modern Irish history from Boston College, as well as a master’s degree in public affairs from the John W. McCormack Graduate School of Policy Studies at UMass Boston. Matt is a native and resident of Worcester, MA and a graduate of Saint John’s High School of Shrewsbury. He currently serves on the Board of Trustees of the National Association of State Lobbyists (NASL) and as the President of the Board of Trustees of the Worcester Public Library Foundation.