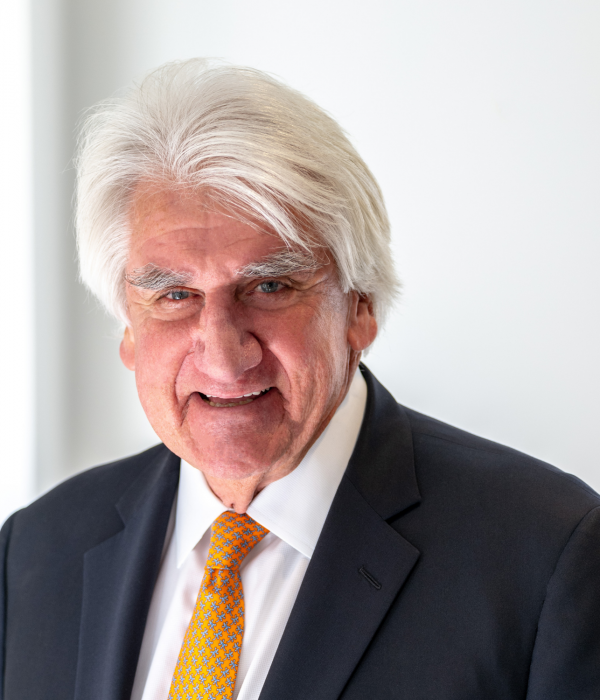 Tom is the founder and chief executive officer of O’Neill and Associates, New England’s leading public affairs and government consulting firm and Founding Partner of Seven Letter, a full service integrated agency consistently recognized by PR Week as “Best Place to Work” and by PR News as one of the “Agency Elite Top 100.”  O’Neill and Associates integrates federal, state and local government relations with strategic communications, media relations and marketing to provide custom public affairs campaigns to clients in a diverse range of industries.

A former state legislator and Lieutenant Governor of the Commonwealth of Massachusetts, Tom’s work has long focused on the intersection of government, business and nonprofit causes. His expertise spans the public and private sector in areas that include transportation, healthcare, higher education, financial services and nonprofit development.

From offices in Boston, Massachusetts and Washington, D.C., Tom oversees all aspects of O’Neill and Associates, including strategic planning, marketing, long-term growth and client servicing. From 1975 to 1983, Tom served as Lieutenant Governor of the Commonwealth of Massachusetts. During his term in office, he created and administered the Commonwealth’s Office of Federal-State Relations in Boston and Washington, D.C. His work focused largely on securing federal transportation infrastructure funding for the state by coordinating the efforts of New England governors with the Northeast and Midwest congressional delegations. During his term of office, he also served on the U.S. State Department Ambassadorial Screening Committee. From 1973 to 1974, Tom represented the City of Cambridge and the Town of Belmont in the Massachusetts House of Representatives.

A longtime leader in Greater Boston’s health care sector, Tom has served in prominent roles on several health care governing boards including Tufts Health Plan, Mount Auburn Hospital and Caregroup. He is also prolific in his community and philanthropic work. In addition to his longtime presence on the Boston College board of trustees, Tom has served on the boards of Regis College, the International Fund for Animal Welfare, and the American Ireland Fund and the chair of the board for Tufts Health Plan Foundation. and has recently become the first President of the Boston Irish Abbey Theatre Association. He is particularly active with Cristo Rey Boston, the innovative work-study program that began at his alma-mater North Cambridge Catholic High School. He is a member of the statewide board of The Salvation Army as well as a member of the board of Catholic Democrats, a national advocacy organization dealing with faith and politics.

The oldest son of the late U.S. Speaker Tip O’Neill, Tom began in politics by running his father’s campaigns and later his own. Tom earned a bachelor’s degree from Boston College and a master’s degree in public administration at the Harvard John F. Kennedy School of Government.